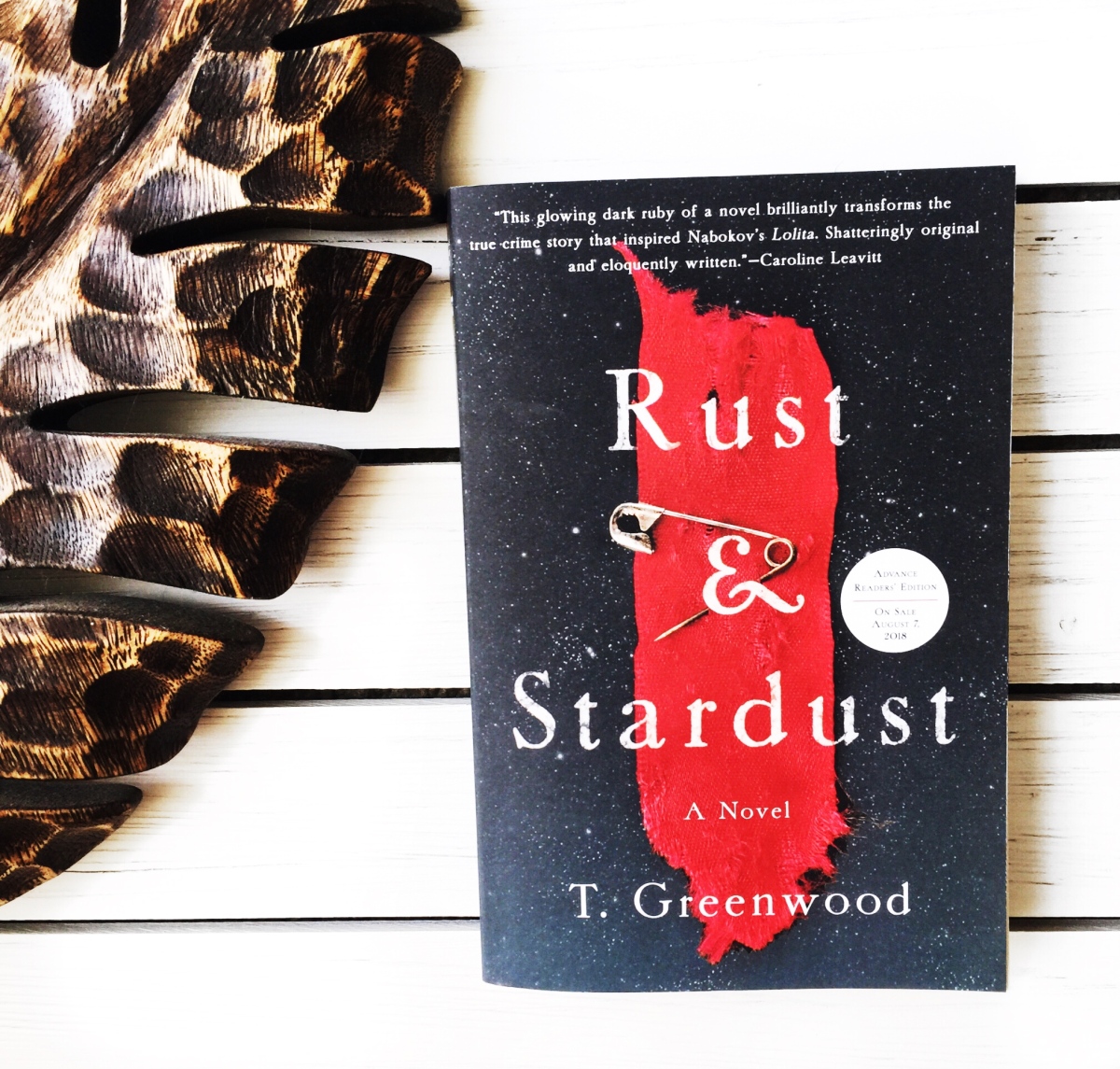 I love great literature that moves you. You know? I mean, isn’t that why we read? I want to be moved to cry, moved to think, moved to care. 2018 has been a banner year for the psychological suspense novel and now we have a crowning jewel of a book that crosses all the genres.

Rust & Stardust is unusual. If you’ve read any reviews, you’ve heard already this a sad story. Yes, it is absolutely heartbreaking. I can’t even describe how much your soul will ache. BUT it’s also suspenseful, historically relevant and fascinating. Rust & Stardust is not a true-crime book in the traditional sense. This crime of a young girl’s kidnapping in 1948 was headline making at the time and was the inspiration for Nabokov’s Lolita. (A fact that nauseates me. Remind me to check how many stars I gave that classic tale.)

I had a vague familiarity with Sally Horner’s name, but that’s all I knew when I began 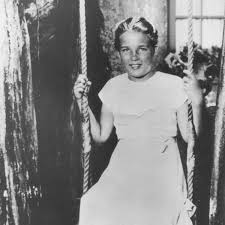 reading. I resisted every impulse to google, and I’m pleased to announce that in this case, I did abstain. I had no idea how the story would end and the suspense propelled me forward like a slingshot. I rarely put this book down. Sally crawled into my heart and I felt like I understood her. I cared about her—what’s going on, is she going to escape now? I was thinking about Sally constantly. And it’s been a long time since I had a book do that to me. Thank you, T. Greenwood, for this passionate reading experience!

I would describe this book as a cross between The Grapes of Wrath and THE CHANGELING movie starring Angelina Jolie. I know the time periods are a little off between these beautiful works of art, but the important thing IS the time period. It’s the omnipresent lens that we view the story through and acts as much a pivotal character as anything else in the novel. There was a pervasive, deep societal innocence back then. Way before child molesters, mass shootings, and sex traffickers became our daily news. Sally was purely an innocent child, but also her mother, friends, teachers, even the police pushed back their doubts. “This could not be what it looked like.” “This does not happen in America”. In small ways, they all unknowingly contributed to the crime as much as Frank LaSalle, the deviant, corrupted everything he touched.

Rust & Stardust has all the atmospheric setting and attention to detail that Steinbeck, himself, was able to conjure on the page as the Okies trudged through the dust to California. Between the short, beautifully written chapters, Sally’s abduction unfolds as seen by all the different characters involved. While you are very fearful for poor Sally, it is her family’s story of guilt, bitterness and loss that will shatter your heart.

FIVE STARS. I HIGHLY recommend Rust & Stardust. You will be hooked after the first few pages. I promise. Yes, there are some triggers for sensitive readers. However, Greenwood tackles the subject matter in such a consciously delicate manner that the story of Sally’s life comes across as nothing less than poignant, authentic and human. And SERIOUSLY!! Don’t google until you finish the book!!!!

When 11 year-old Sally Horner steals a notebook from the local Woolworth’s, she has no way of knowing that 52 year-old Frank LaSalle, fresh out of prison, is watching her, preparing to make his move. Accosting her outside the store, Frank convinces Sally that he’s an FBI agent who can have her arrested in a minute—unless she does as he says.

This chilling novel traces the next two harrowing years as Frank mentally and physically assaults Sally while the two of them travel westward from Camden to San Jose, forever altering not only her life, but the lives of her family, friends, and those she meets along the way.

T. Greenwood grew up in rural Vermont. She began writing stories at seven years old and wrote her first “novel” at nine on her dad’s giant blue electric typewriter. 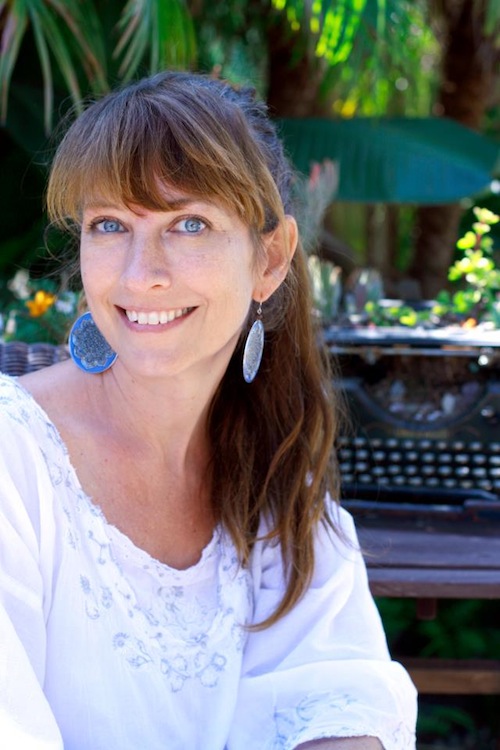 Since then, she has published twelve novels. She has received grants from the Sherwood Anderson Foundation, the Christopher Isherwood Foundation, the National Endowment for the Arts, and the Maryland State Arts Council. She has won three San Diego Book Awards. Five of her novels have been BookSense76/IndieBound picks. BODIES OF WATER was finalist for a Lambda Foundation award. Her twelfth novel, RUST & STARDUST, will be published by St. Martin’s Press in August 2018.

She teaches creative writing for San Diego Writer’s Ink and online for The Writer’s Center. She and her husband, Patrick, live in San Diego, CA with their two daughters during the school year and spend their summers at her family’s camp on Newark Pond in Vermont.