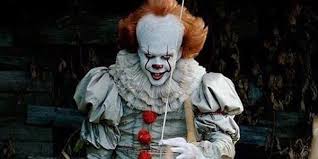 Let me first start off this review by saying…I am not BooksBeJeweled. I know, talk about a plot twist right? But, have no fear, Jewels isn’t going anywhere! Jewels was just kind enough to let me have a guest review here on her blog.

So for now here is a Movie review on the movie “It” from  Blake, otherwise known as a younger, smaller, better looking version of Jewels because I am lucky enough to call Jewels my mother. Okay, now seriously, on with the show… 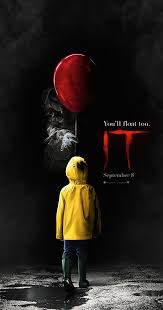 So I am no book worm, but I AM a movie worm (?) Being the lovely daughter that I am, I bought tickets for my parents and I to attend a viewing of the movie “It.” I only bought them because I forced them to go, after all these kinds of movies are only good in the theaters right?

At least that’s what we thought until we realized if we waited to see the movie in the comfort of our own home, we wouldn’t be forced to put up with the obnoxious 30-year old men giggling like Pennywise the entire film or burping like they were 12 year old boys having a belching contest. Okay sorry, I know this isn’t supposed to be a review on the theater experience, but c’mon seriously??

Now, this review isn’t going to be comparing the 2017 version to the OG movie or the book, because well, I haven’t read the book or seen the OG movie. YOU’RE GETTING FRESH EYES PEOPLE.  The movie had barely begun before I quickly decided I enjoy any movie that revolves around a group of little boys, riding around on bikes and cussing. I mean honestly, does it get any better than that? The boys were easily the scene stealers of this movie.

The boys’ acting was totally believable, at times I even wondered if some of the dialogue was improvised. The little girl in the movie was a total badass, but also could easily pull at the audience’s heartstrings. I’m not going to lie I could have just watched a whole coming of age movie about the little kids, but I guess that would just be “Stand By Me.”

Now for what we are all here for right? Bill Skarsgard AKA Pennywise. The voice Skarsgard chose to use as Pennywise was perfect. Enticing, yet also something that would be in your nightmares. There were a lot of good, classic jump scares from his character, and amazing special effects. I kind of love that this movie had a lot of over the top scenes, some might say were too cheesy, but they took me back to some classic horror films like “Nightmare on Elm Street” and Stephen King’s “Carrie.”

While the jumpiness and clown were scary; overall, it was just a fun movie to watch. If you go into this movie wanting to laugh and wanting to scream you will. Just have an open mind and I’m sure you will be surprised by how much you love it. I enjoyed every second, until the men behind us started talking so loud I completely missed the last scene. I regret to inform you I completely missed the last scene. For all I know it could have been terrible, but I somehow seriously doubt that. I guess you’ll just have to go see it and let me know..get it? Go see “It?”

Ok, this is Blake signing off! Back to regularly scheduled programming! 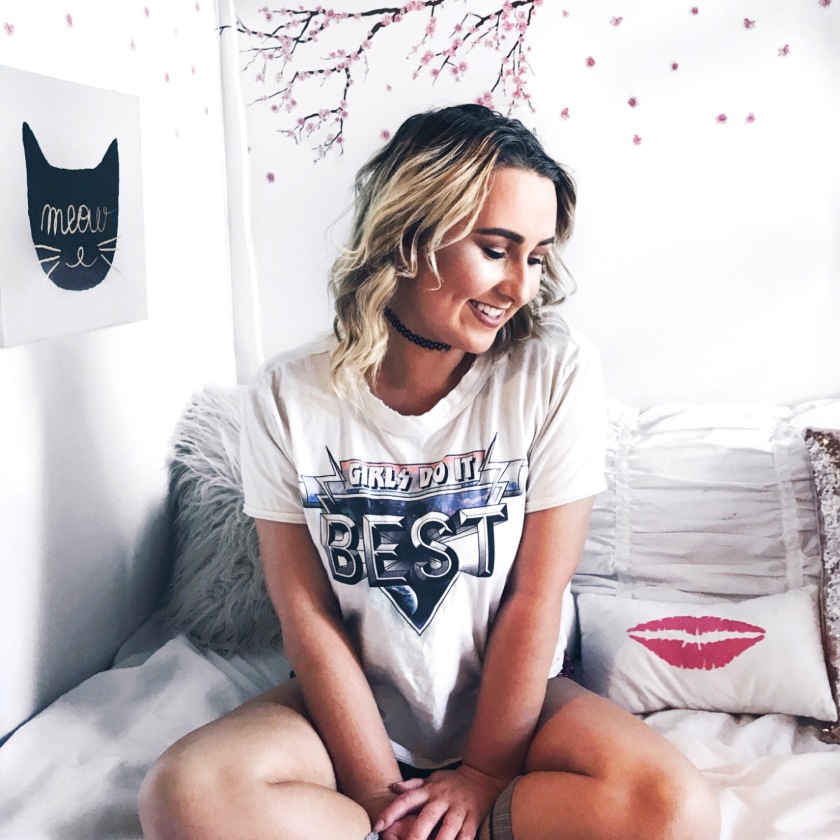